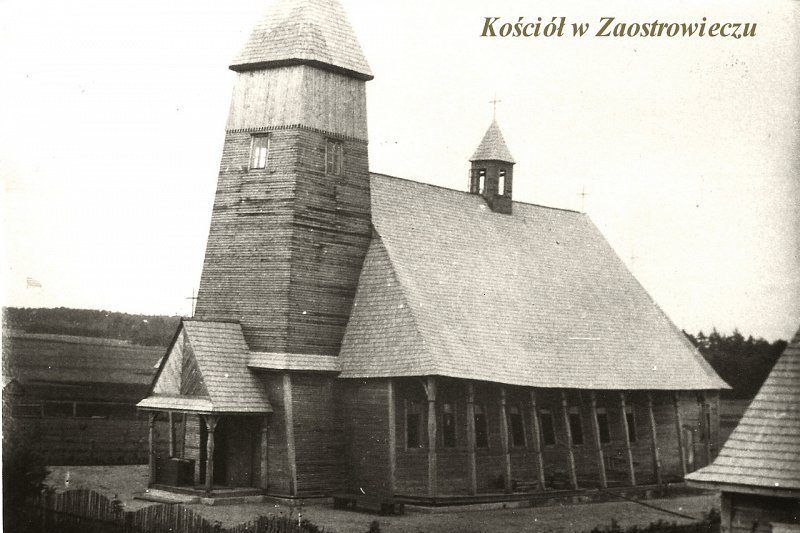 Zaastraviečča is an agricultural town in the Klieck District of the Minsk Region. During the Sluсk Armed Uprising, Zaastraviečča became the last place of dislocation for the headquarter of the Sluck Brigade of the Belarusian People's Republic and the gathering of individual rebel departments.

In December 1920, Zaastraviečča became the last place of dislocation of the headquarter of the Sluck Brigade and the gathering of individual rebel departments. On the morning of December 19, having gathered considerable forces, the Bolsheviks launched an offensive against the Belarusian troops. On the same day, enemy soldiers seized the town Vyzna. Belarusian departments began to withdraw to the West. On December 20, they were pushed back to the Morač River, and the Bolsheviks occupied Siemiežava.

By agreement of the Bolshevik and Polish delegations at the peace talks in Riga, the Soviet troops were allowed to pursue the Belarusian military not only in the neutral zone, but also in the territory occupied by the Poles. In such circumstances the headquarter of the Sluck Brigade was forced to relocate to the village of Zaastraviečča near the Lań River, behind which Polish troops were stayed. Belarusian departments that managed to escape from the encirclement gathered here. The Rada of Sluččyna of the Belarusian People's Republic decided to cross by its military department the river at the area where the 41st Polish Regiment was located. On December 29, 1920, the Sluck Brigade of Archers of Belarusian People's Republic crossed the Lań River, was disarmed and interned by the Polish military authorities.