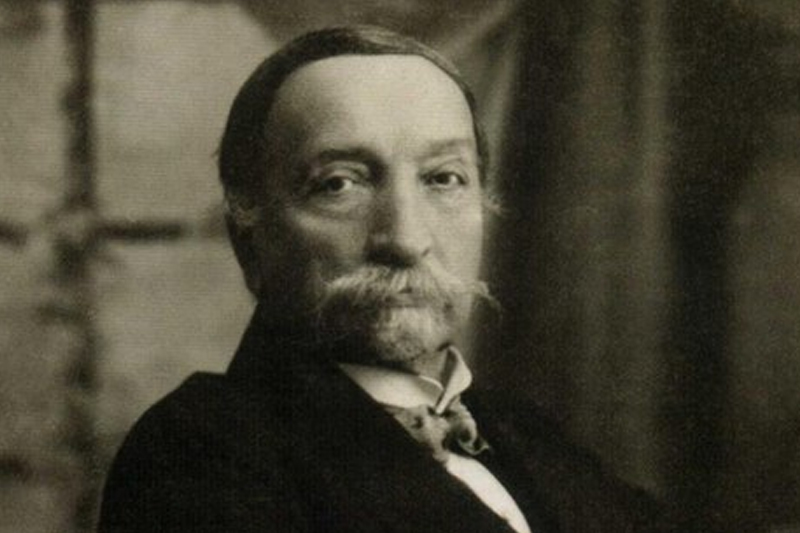 Vajnilovič’s house in Sluck witnessed an important historical event. In November 1920, the First Belarusian Congress of Sluck region was held here. The Congress proclaimed the resumption of Belarusian Democratic Republic authority and decided to create the Belarusian armed forces.

After the end of the active phase of the Polish-Soviet war, Sluck region was occupied by Polish troops, but according to the conditions of the preliminary peace, the Poles began to leave the Sluck poviate.

At this time, the BNR government raised the issue of the threat of the division of Belarus between the Bolsheviks and Poles, and Belarusian organizations began to prepare to continue the struggle for independence of the BNR. For this purpose, a representative Belarusian congress was convened in Sluck.

The First Belarusian Congress of Sluck region was convened at the initiative of representatives of the Belarusian Party of Socialist Revolutionaries. The Congress was held on November 14—15, 1920 in Sluck in the great hall of the house of Edvard Vajnilovič (the sponsor of the Red Catholic Church in Minsk). The Congress gathered 107 delegates. The city of Sluck, 15 volosts of the Sluck poviate and Belarusian cultural and educational organizations were represented.

The work of the Congress began on November 14 at 12 p.m. and lasted until November 15, 10 p.m. The delegates to the Congress adopted a resolution on the struggle for the independent Belarusian Democratic Republic. Also the Sluck region Rada (Council) was elected, which included Uladzimir Prakulievič (chairman), Vasiĺ Rusak, Paviel Žaŭryd and 15 more people. The task of the Rada was the organization of civil administration of Sluck region, as well as the organization of defense of the region.

The resolution of the congress stated: «Long live the free, independent, democratic Belarusian Democratic Republic within its ethnographic borders». As a result, the Sluck uprising began, which lasted more than a month. The authority of the BNR lasted in Sluck region the same amount of time. Unfortunately, Vajnilovič’s house has not been preserved to this day. He was situated next to the famous Sluck gymnasium on vulica Kamsamoĺskaja.