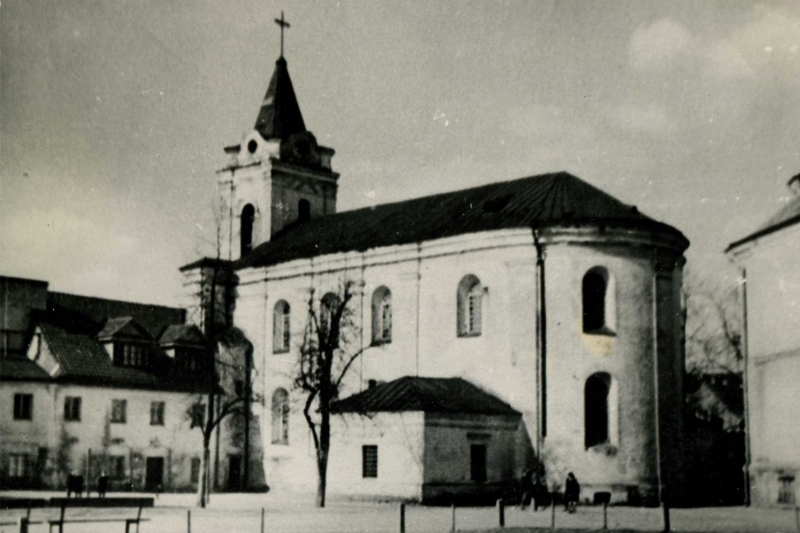 After the proclamation of the BNR, there was a children's shelter here, which was cared for by Lukaš Dziekuć-Maliej and his future wife Sierafima Kiška. Many Belarusian figures repeatedly stayed in the monastery cells. On holidays a white-red-white flag was often flown over the gates of the monastery.