BNR-100. Important places in Miensk. 10. The house of Skirmunt 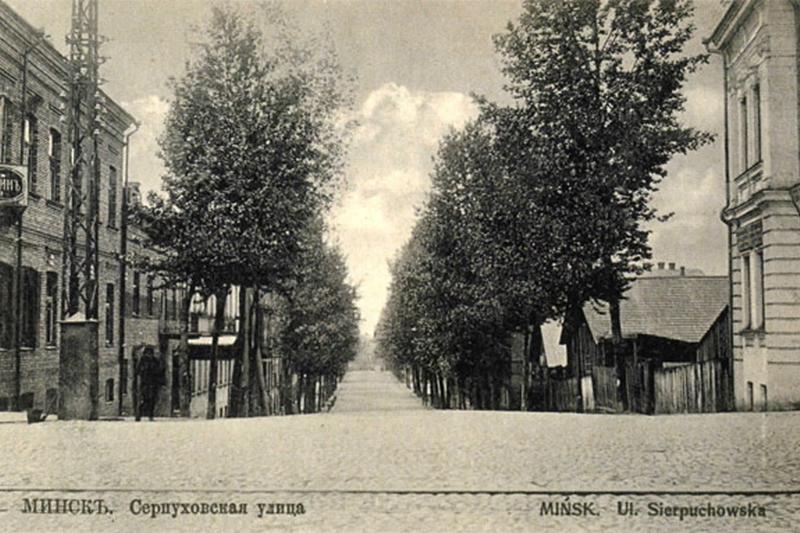 Since February 25, 1918, the Minsk Belarusian representative office worked in this house. The organization’s goal was "to represent the interests of the Belarusian people and be a national center" in Minsk.

The organization consisted of representatives of the Belarusian Christian Democracy, the Belarusian Union of Landowners, the Belarusian Orthodox Association and others. The Minsk Belarus office was headed by Raman Skirmunt, General Cypryjan Kandratovič, Catholic priest Vincent Hadlieŭski, former editor of the newspaper "Naša Niva" Aliaksandr Ulasaŭ and others. In April 1918, the executive committee of the Minsk Belarusian representative office cooperated with the Rada of BPR, which made it possible to create a right-conservative alternative to the socialists in the BPR People’s Secretariat. This led to the fact that in May and June 1918 a new government of the BPR headed by Raman Skirmunt was formed. However, this government, under pressure from the socialists, was forced to resign in July 1918.

The house at the address of Valadarskaha, 12 has not changed much since 1918 and until now is remarkable by its unusual eclectic stylistics of architecture.